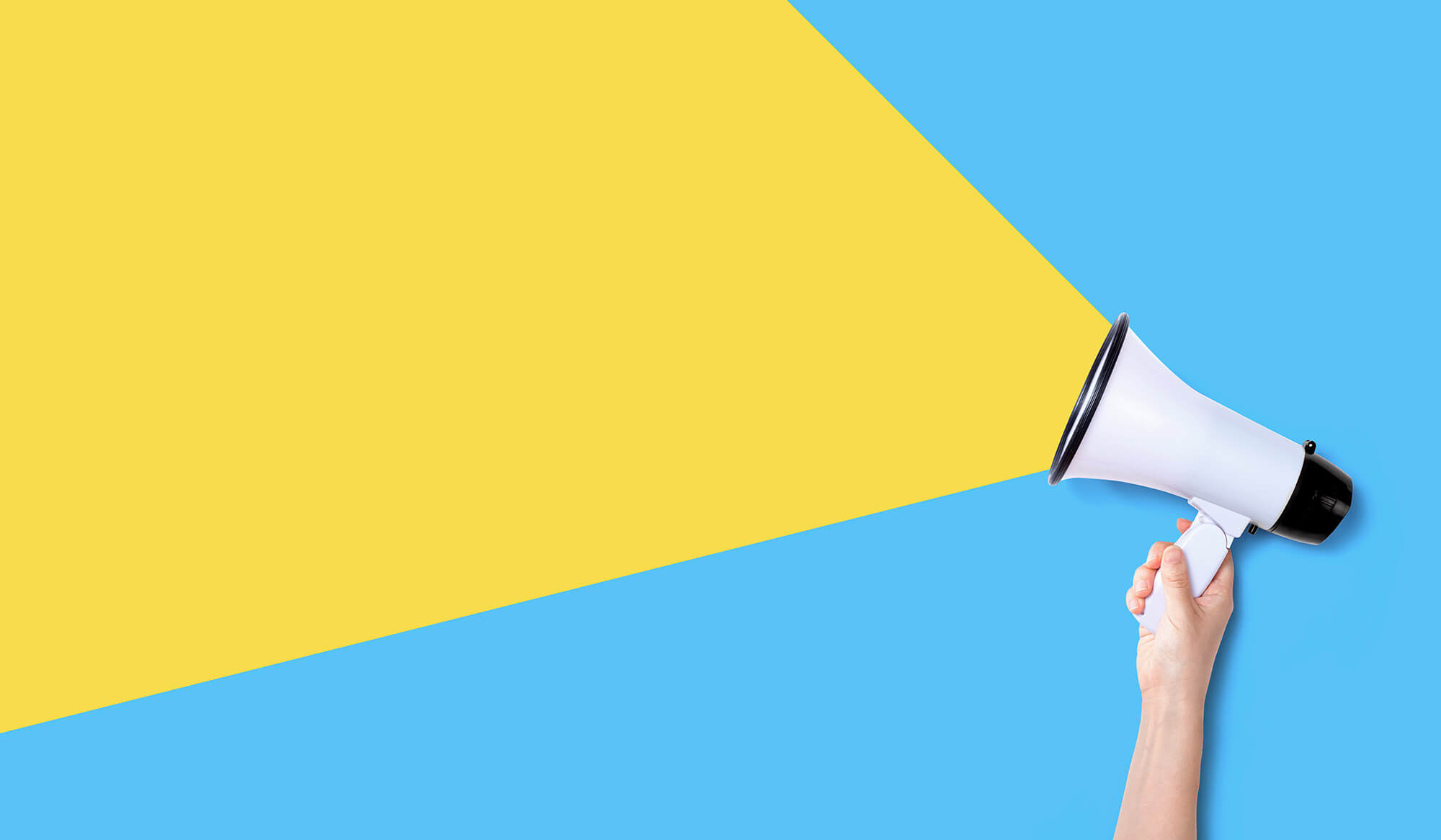 We are in transition to the updated operations considering the current stablized covid spread in Tokyo as of End of April 2022.   Please contact us for further details.

MAX JIU-JITSU ACADEMY ＆ YOGA STUDIO has created its own protocol(see below links) as a measure to prevent the spread of COVID-19 infection within the facility and its members. Stage 1 is basically body weight exercises which doesn’t include any physical bodily contact with others. After careful implementation of our protocols, we gradually proceed to the training methods including physical contacts with other training partners. All classes are on a reservation basis, with the maximum occupancy of 10-15 depends on the Stage of the class.

Even under the current COVID-19 situation, we still offer a free trial class, one from any Stage 1 Class, which doesn’t involve any physical contact but using your own body weight and movements, and the another one from Tequnique Development Class where you will be taught lots of different tequnipue and concepts of Jiu-Jitsu, based on MAXJJ's beginners curriculum. Please feel free to contact us for more info. Reservation required.

Max Jiu-Jitsu Academy has changed it’s name and operations, and now it is operated as ROYCE GRACIR JIU-JITSU ACADEMY TOKYO.

ABOUT MAX MASUZAWA, the founder and head instructor:
Head instructor, Max Masuzawa is a Jiu-Jitsu 3rd degree black belt under IBJJF.
He, first, learned from the “pure source” of Gracie Jiu-Jitsu, under the legendary fighter and “Godfather of MMA”, the one and only, Royce Gracie, and also another Gracie Jiu-Jitsu Master Carlos “Caique” Elias at Gracie Academy in Torrance, California since 1998, and completely fascinated by it, and started leading his life with Jiu-Jitsu since the first day till now. In early 2004, with a year and half of commitment with full time intensive training as an apprentice instructor of Master Caique, Max left Southern California and opened up his own first Jiu-Jitsu academy in his own home town Tokyo, Kikukawa/Morishita in Tokyo downtown as the first place to start to continue his passion for Jiu-Jitsu, hoping to cultivate and spread the fascinating power of Jiu-Jitsu that he has been completely captured by.

After nearly 10 years of continuous efforts of teaching and sharing the knowledge as a head instructor and founder of MAX JIU-JITSU ACADEMY & YOGA STUDIO, at the end of 2014, the academy was relocated to Kinshicho, also in Sumida-ku, where Max spent his younger age as school kid.

Not only could he share his profound knowledge over Gracie Jiu-Jitsu and Brazilian Jiu-Jitsu, but also he is able to teach classes both in English and in Japanese, so you can learn the technique and philosophy of Max Jiu-Jitsu efficiently, at the same time you can practice and improve your Japanese conversation skills.